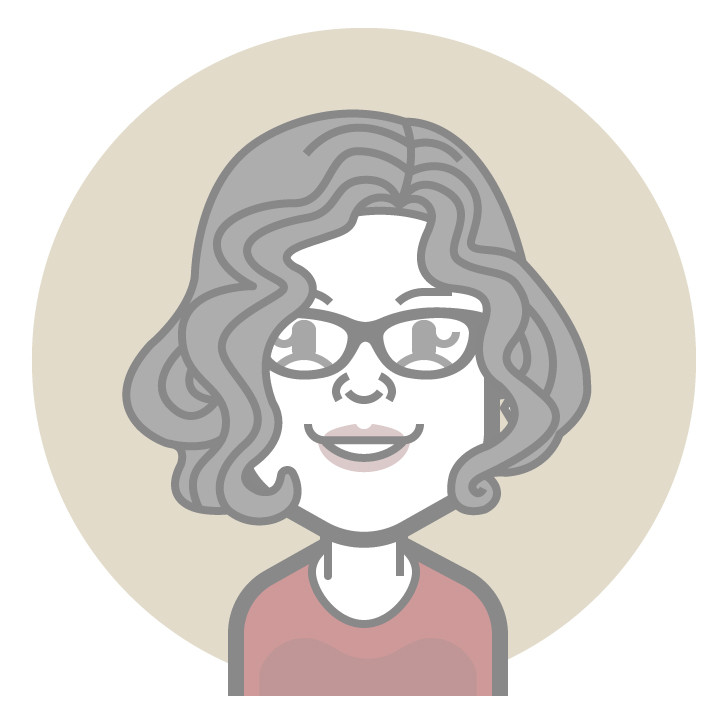 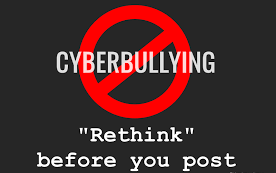 Imagine your life without social media… impossible right? The growth of social media in the recent years have been tremendous owing to it's positive outgrowth. But every coin has two sides and so does social media. It is deeply rooted in our daily lives controlling us fully. Social media has turned to an open hunting ground for bullies. With the social media explosion, it is impossible to neglect the effect of cyberbullying. 40% of children are victims to cyberbullying and an approx of 18% of adults too fall under the list of cyberbullying victims. Shocking isn’t it? Let us now, know how cyberbullying affects human psychology. It should be clear that cyberbullying is a social problem not a technological one. Cyberbullies use technology to hunt their prey down. Cyberbullying renders a person mentally and physically helpless. Bullying leads to quite many negative impacts such as anxiety, depression, low self-confidence, bruises, stress, hair fall, increased blood pleasure, insomnia and even suicide. Bullies take advantage of their victim's mental weakness and find ways to cripple them to the very core. Victims reach a state of mental despair losing the hope of living. Suicide cases due to cyberbullying make it to the newspaper highlights almost every other day.

Cyberbully is an old school problem that has evolved into an electronic one. The bully is no longer confined to the walls of school rooms, it is omnipresent. Victims of cyberbullying must deal with profane/abusing/threatening/sexually explicit messages, unlawful access to webcams, encroachment of privacy, etc. They find it difficult to express their pain and a sense of fear and uneasiness overcomes them forcing them to indulge in terrorist activities, complete isolation or drug abuse.

So how can we stop cyberbullying?

To conclude, cyberbullying is a social ill which can be mitigated with joint efforts of victims and their support systems. Say no to cyberbullying!